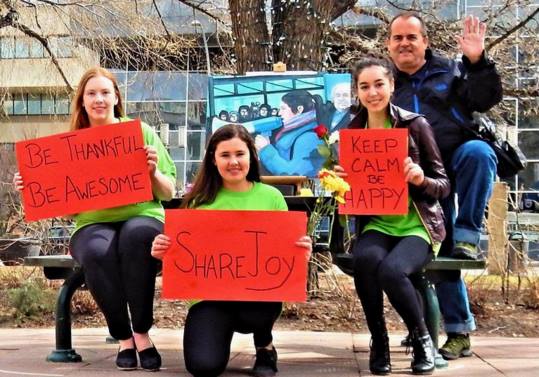 “Two things form the bedrock of any open society — freedom of expression and rule of law. If you don’t have those things, you don’t have a free country." - Salman Rushdie. Freely expressing art outdoors in the streets & public squares of Edmonton since March 30, 2015

Without debate, without criticism, no Administration and no country can succeed--and no republic can survive. That is why the Athenian lawmaker Solon decreed it a crime for any citizen to shrink from controversy. John F. Kennedy. Kennedy often referred to by the initials JFK and Jack, was an American politician who served as the 35th President of the United States from January 1961 until his assassination in November 1963. Kennedy served at the height of the Cold War, and the majority of his work as president concerned relations with the Soviet Union and Cuba. 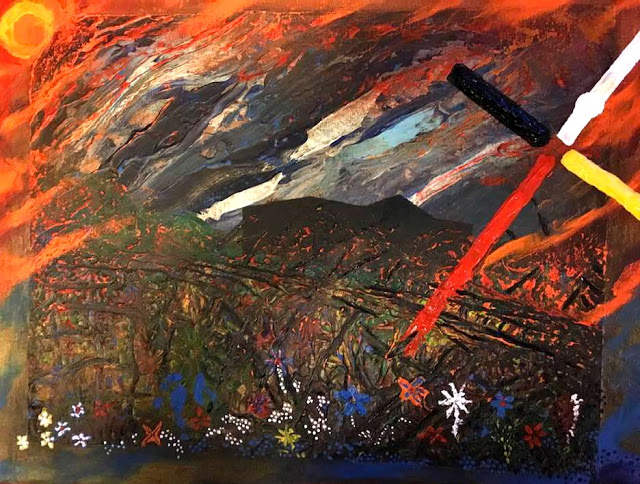 The Alberta Legislature has no dome

In a decaying society, art, if it is truthful, must also reflect decay. And unless it wants to break faith with its social function, art must show the world as changeable. And help to change it. Ernst Fischer. Fischer was a Bohemian-born Austrian journalist, writer and politician.Wikipedia 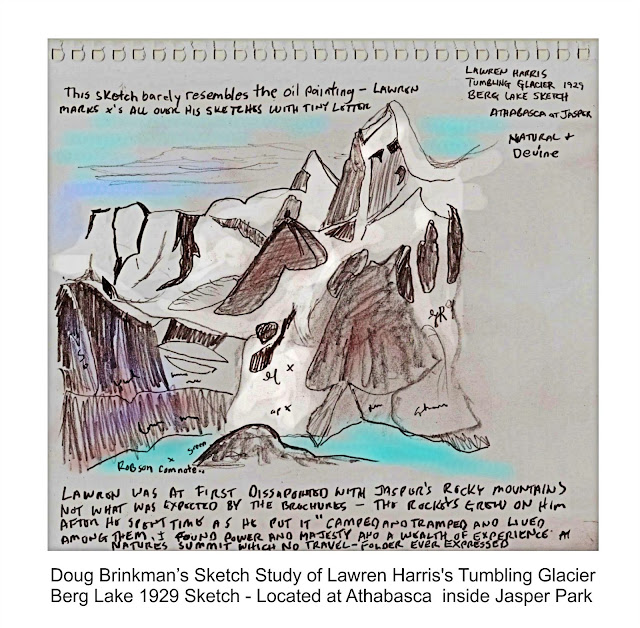 Art is the beginning of vision into the realm of eternal life. - Lawren Harris. Harris best known as a member of the Group of Seven who pioneered a distinctly Canadian painting style in the early twentieth century. A. Y. Jackson has been quoted as saying that Harris provided the stimulus for the Group of Seven. During the 1920s, Harris' works became more abstract and simplified, especially his stark landscapes of the Canadian north and Arctic. He also stopped signing and dating his works so that people would judge his works on their own merit and not by the artist or when they were painted. Wikipedia 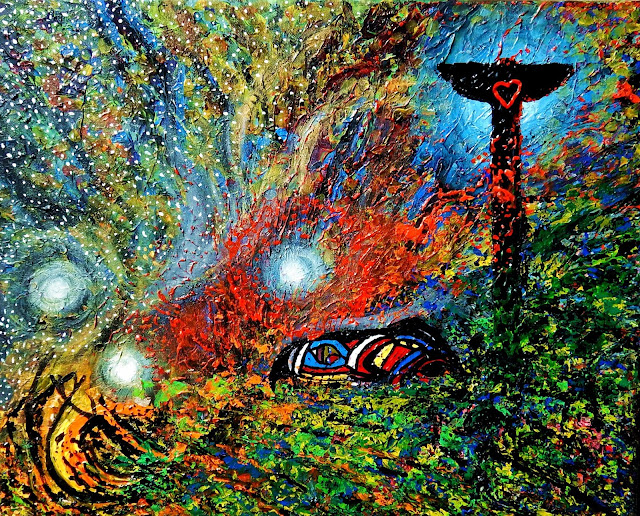 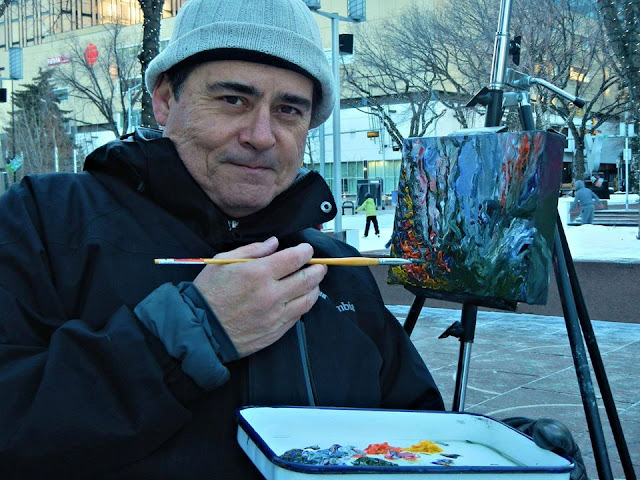 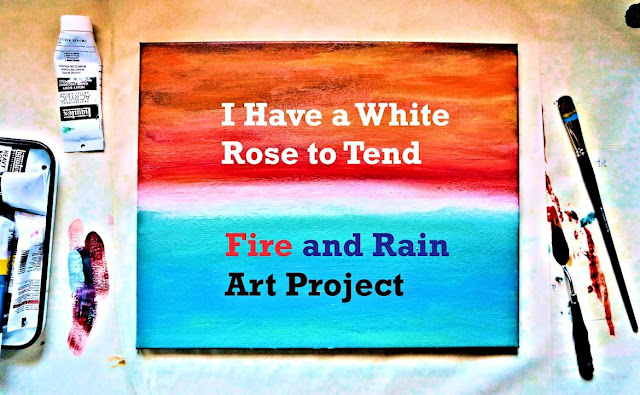 If critics say your work stinks it's because they want it to stink and they can make it stink by scaring you into conformity with their comfortable little standards. Standards so low that they can no longer be considered "dangerous" but set in place in their compartmental understandings.― Jack Kerouac. Kerouac is considered a literary iconoclast and, alongside William S. Burroughs and Allen Ginsberg, a pioneer of the Beat Generation. Wikipedia 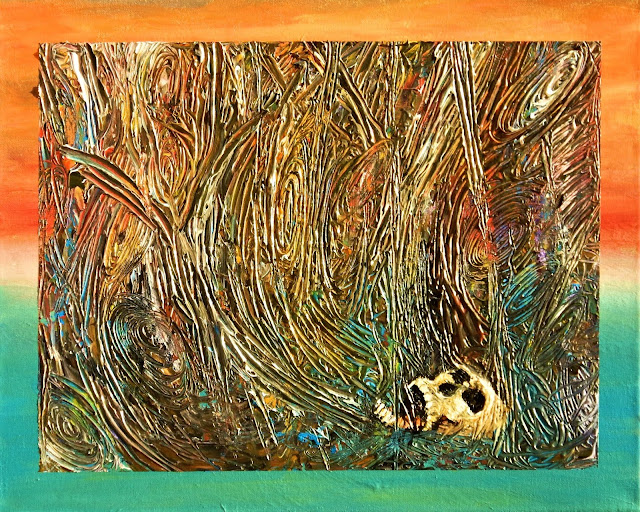 2016 Fire and Rain Circles and Squares by Doug Brinkman. Humans, Next generation of fossil fuels.

"Mother Earth is ready to cleanse. The natural shape is a circle, our cells are a circle, stars are a circle, the sun, the moon, the earth. The mothers womb is a circle... I don't believe we should be living in these squares." - Edmonton River Valley, Chief No Tribe, September 13, 2016.

Be positive. The role of art is to inspire hope and find solutions. It should be used for healing. 2017 Not a Bystander art project survey. Main Gallery 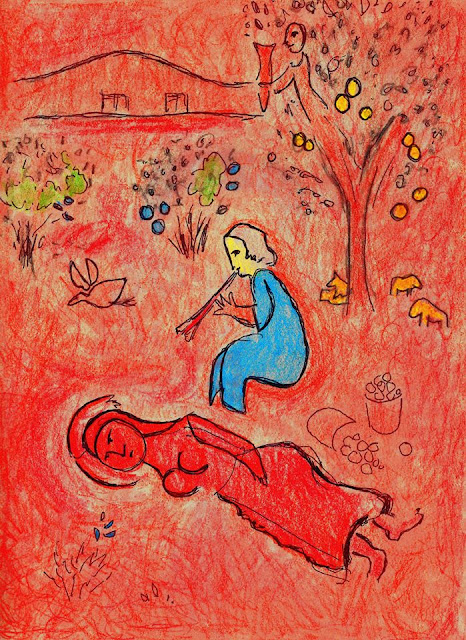